Two kinds of cancer rehabilitation, study 15 years of diet, today she is going to teach everyone anti-cancer diet (with video)

The “Cancer Ai is not alone” video column “Anti-Cancer Canteen” is on the line, this is a section of the rehabilitation of anti-cancer stars and professionals to teach cancer friends and their families during the rehabilitation period. “Eat good, good health, in order to better fight cancer.” In the first episode, we invited you to have two cancers, non-Hodgkin’s lymphoma and lung adenocarcinoma, but have recovered 15 In the year, “I will take medicine as a study of medicine” and set up a website to share the experience of diet therapy. 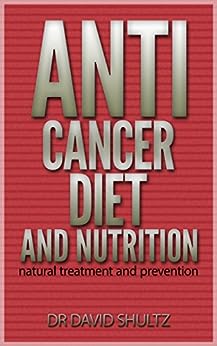 Fu Ning’s experience is not legendary. In 2002, she was diagnosed with non-Hodgkin’s malignant lymphoma, and in 2004 she was diagnosed with advanced lung adenocarcinoma. Because the two lymphoma surgery is too traumatic to the chest cavity, she can only perform a small amount of radiotherapy when detecting lung adenocarcinoma. “In order to live” Fu Ning listened to the important conditioning of the doctor’s advice, but also began to study Chinese medicine and various diet books.

In 2005, Fu Nanning opened the website “Cancer Friends Exchange World”, and has exchanged a large number of anti-cancer experiences and therapeutic methods with domestic cancer friends for many years.

The miracle is that through the research and practice of the drug-food conditioning in the past years, she was rejected by most hospitals. She was seriously ill and had multiple bone metastases. The lymphoma is well controlled, and the lung tumor gradually shrinks. After 15 years, she not only survives with the tumor, but also has a better quality of life. 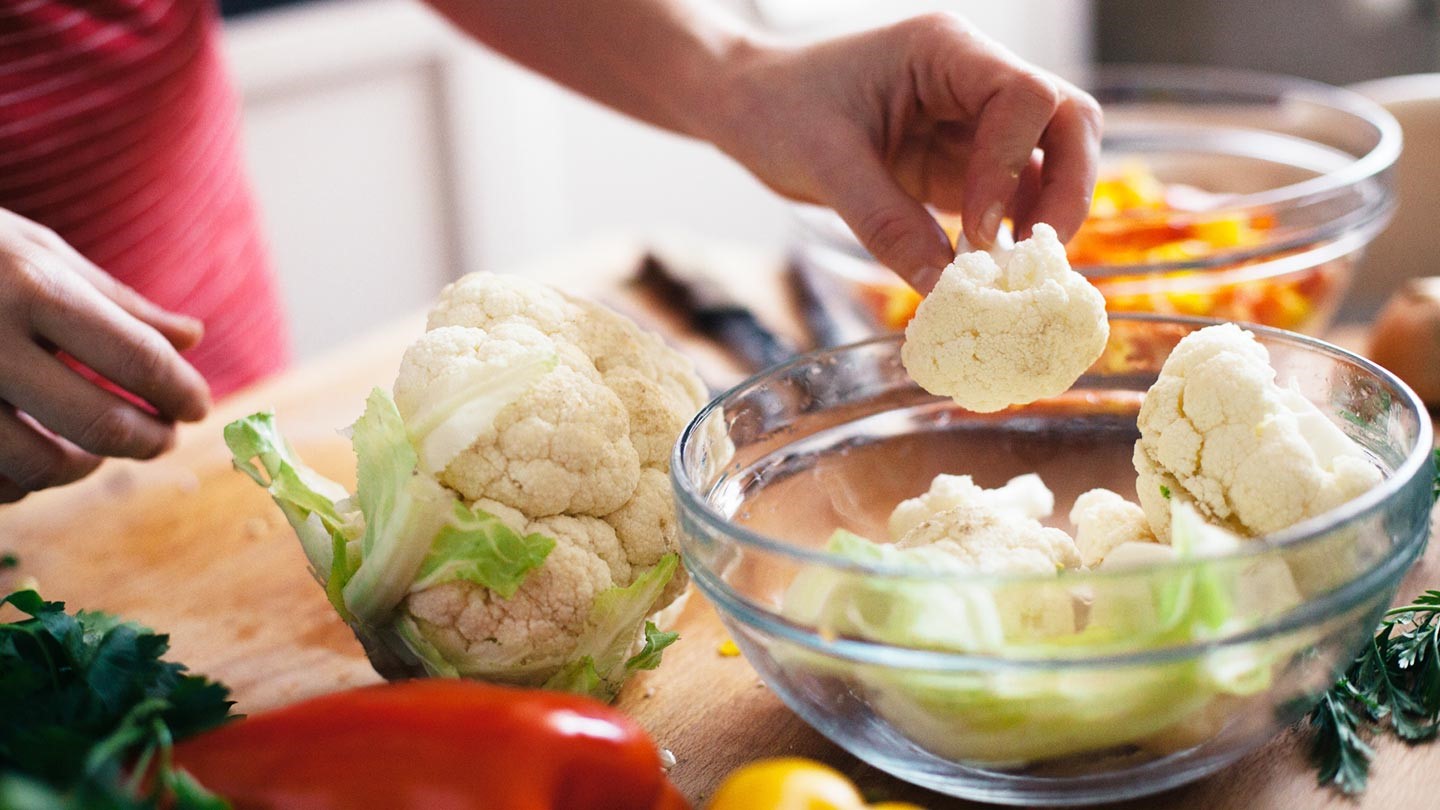 Why do you recommend fried white shiitake mushrooms? Fu Ning said that the white bamboo shoots are rich in fiber, sugar and vitamins A and C. They have the effect of clearing away heat and detoxifying and replenishing the body; while mushrooms and bacteria The class is also known as a very good anti-cancer food.

“About the staple food, I hope that everyone should not eat too fine, should eat all the grains in the stomach.” Fu Ning recommended this grain of mushroom mushroom cake, she almost every day during the recovery. This staple food contains five kinds of cereals: millet, corn, black beans, wheat, tamping, and two edible fungi and Brazilian mushrooms (alias Agaricus blazei). “The grain nourishes the spleen, strengthens the kidney and strengthens the body, and saves the water. The content of the polysaccharide is very high. It is widely recognized that it may effectively regulate immunity and fight cancer.”

Practice: 1. Put the white tablets in boiling water, remove the oxalic acid, and remove the pan for 30 seconds.

2. Put a proper amount of cooking oil, put the onion ginger into the pot and saute it, then put the meat that has been soaked with starch (relatively tender) into the stir fry

3. Put the white, mushrooms, carrots, fungus into the stir fry, and then put the right amount of salt

4. Open the pot for ten minutes, cooked for You can flip it over and over again

Practice: 1. Compress five grains, two kinds of fungi and medlar into a surface

2. Fermentation with yeast The dough will be doubled and have small holes. Don’t press it at this time. Patients with spleen and blood deficiency can add a little jujube and walnuts on the dough.

3. Put the dough in a steamer and steam it. After steaming, cut it into small pieces with a knife. Once you can’t finish it, you can steam it in the refrigerator before you can eat it.

Now Fu Ning, 60, is living a happy life like many older people. Go to Quancheng Park every morning to exercise, cook for the family, and pick up the little granddaughter. She advises cancer friends to pay attention to diet, follow the laws of nature, eat seasonal foods, local seasonal health foods, and eat more anti-cancer fungi. “I have lived for 15 years, but my goal is to live longer, isn’t it, it’s good to live.” Fu Ning said with a smile.