This company is going to close! Many old people in Zhuzhou have been deceived, and the hard-earned pension money has been “floating”!

In the name of investing in pension apartment projects, after the investment of tens of thousands to hundreds of thousands of yuan was received from the elderly, the “Arafat Health Management Center” (hereinafter referred to as “Arafat”) has been Liquidation, intends to close the door, the investment of many elderly people in Zhuzhou or the loss of blood.

The reporter learned that this “investment paradise”, which is regarded by many elderly people as the best of both worlds, is actually not qualified by the old nutrition institutions.

▲Located in the Lusong District Zhao Lu, a reporter from the Arafat Health Management Center on the 13th floor of Computer City,

The milk piece is for the elderly to pay debts

“If you don’t want anything, then there is nothing”

In recent years, some elderly people in Zhuzhou have been circulating a “endowment apartment” project that can support both the elderly and the high return on investment. Many elderly people are attracted by high returns and placed orders.

In 2017, dozens of old people invested in a large amount of funds to buy pension apartment services in the “Araf Health Management Center” in Lusong District, but recently they learned that the company is going to close, and the money invested will be bloody. No return.

Yesterday, the reporter went to the “Arafat” on the 13th floor of Zhongfang Computer City in Lusong District. At the elevator exit, he happened to meet two elderly people who had just descended from the company, and they all had a lot of health products.

An old man told reporters that the boss of the company said that he would close down. If there is no money to retreat, let us take these health care products to pay for it. If you eat these, you can cure the disease.

Another old man said that we were not willing to start, but the business owner said that we don’t want it now. It’s likely that we will not get the money in the future, and the goods will be gone.

The reporter noticed that the so-called health products of the two old people are actually dairy products, and the price is very high. It is said that the two boxes of milk tablets are worth more than 10,000 yuan.

The reporter learned through Tmall Mall that the price of dairy products of the same brand is mostly in the box of tens of dollars.

A victim of the elderly:

The pension money saved for a lifetime is hollowed out

For the rest of my life, I don’t know how to spend it.

Preliminary statistics show that there are dozens of injured elderly people in the “Alafa” Reed District Zhongfang Computer City Store, involving more than one million yuan, in addition to Zhuzhou. There are multiple branches, and the number of victims and the amount are still uncertain.

The reporter learned that Hunan Alafa IOT, located in Changsha, which is related to the “Arafat” in Lusong District, has been listed in the business anomaly list by the Changsha Industrial and Commercial Department, and is located in the Shifeng District. The company has also been cancelled.

Zhang Jian, head of “Arafat” said: “At present, I am unable to repay, and I can only pay back later, or investors can get the goods to pay off debts.”

Old people have said that they do not recognize it. The old man Liu Wei told the reporter: “The pension money that has been saved for a lifetime is suddenly hollowed out. I am a lonely man. I don’t know how to spend it.”

The main business is “food sales”

Yesterday, the reporter came to the “Arafat Health Management Center” and found that only two staff members in the office were “clearing the field”, one The staff said that the store really has to close, and others are not willing to disclose too much.

The reporter noted that the “Arafat Health Management Center” has not been registered in the industrial and commercial department, and the business license attached to the door is “Lujian District Zhangjian Food Business Department”, the legal person is Zhang Jian, the main food Sales. In one bedroom, there are some dairy products that are not sold.

A complainant told reporters that in the past few years, he has purchased a lot of health products in the Health Management Center. “I am old and no one is taking care of it. The employees of the company say that eating the food here can cure the disease, so I have to buy one or two thousand yuan of health products every year.”

The old man took A certain brand of capsules purchased by the reporter told reporters that they said that this can cure diseases, all imported from abroad, a course of more than 10,000 yuan.

The reporter noticed that the capsule bottle clearly reads the words “Health Pharmaceutical of the People’s Republic of China” and the product cannot be used instead of drugs.

A receipt from an old man to reporters showed that the price of a box of bovine colostrum was as high as 5,988 yuan.

In fact, most of the centers selling to the elderly are dairy products, health products or food, and they are all expensive. 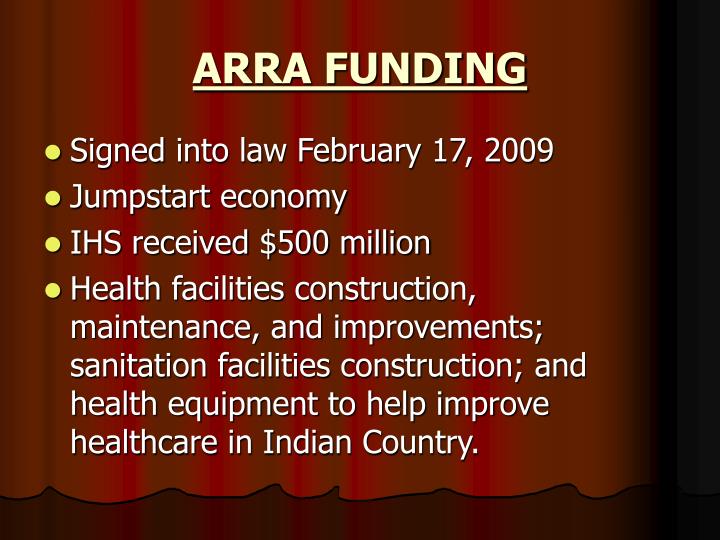 Because they are not qualified, they will be converted into “residence” projects

” Alpha is clearly not satisfied with selling only health supplements.

An old man told reporters that starting in 2016, the center said that there is a high-yield investment project. He participated in the investment of 40,000 yuan, and the interest and principal in 2017 rose to 60,000 yuan. However, the company said that the money could not be taken out. He also introduced that he invested in a pension apartment project in the Fenghuang Lake community in Weihai, Shandong.

The old man said that the person in charge of the company said that it can be used for both old-age and investment, and can get a certain rebate every year, or choose to live for 30 days. After a few years, he promised to refund the full amount, and the old man directly invested in the number. 100,000 yuan to buy an apartment, the company said that you can live in the future.

The reporter saw from the contract provided by the elderly that Party A became Hunan Arafat IOT Technology Co., Ltd., and Zhang Jianzhan accounted for 80% of the company’s shares. On the contract, there is no specific address for the pension apartment.

The reporter learned from the Changsha Civil Affairs Bureau that the company does not have the qualifications for the old-age care institutions and cannot provide services related to the old-age care institutions. Yesterday, Zhang Jian, the person in charge of the company, admitted to the reporter that “we did not have the qualification of the old nutrition institution and failed to apply for qualification in Weihai, Shandong. Therefore, we later changed the pension apartment project to “residence”.”

Reporter’s multi-view, failed to find cooperation information between Shandong Weihai Phoenix Lake Community and Hunan Alpha Company. An old man told reporters that in 2017, Zhang Jian also took dozens of old people from Zhuzhou to Weihai to see the pension apartment that he said when investing, but did not see the proof of property rights. It is not clear whether the house is owned by the company.

Zhang Jian replied that the company did buy a building in the Phoenix Lake community before it was returned to investors because of the capital chain problem. Now the company has no projects in Phoenix Lake.

“Take the money invested by the elderly into ‘Yuanlianhui’

After the platform collapses, it is unable to repay the debt”

“Now the company’s capital chain is broken, unable to maintain.” Zhang Jian told reporters that the company invested heavily in the “Yunlianhui” platform, and now the platform is closed, the company’s money is gone.

The reporter learned that in May this year, Guangdong Yunlianhui Network Technology Co., Ltd. Huang Ming and others were suspected of organizing and leading the pyramid scheme crimes and had been investigated by the Guangdong Industrial and Commercial Department.

The reporter learned that two years ago, the Hunan Provincial Administration for Industry and Commerce issued a number of illegal fund-raising and pyramid scheme warnings. The “Yunlianhui”, which has the largest scope and the largest amount involved, is the main early warning object. This information, Zhang Jian, who has been in business for many years, cannot be unclear.

In response, Zhang Jian replied, “I thought it could tide over the difficulties.” Many elderly victims told reporters that in the past two years, Zhang Jian has repeatedly mentioned in public the “Yunlianhui” “Cooperation.

“In the ‘Yuanlianhui’, a total of more than 14 million yuan was invested, and 16% of the company’s turnover was handed over to the ‘Yunlianhui’ platform as an investment.” Zhang Jian said frankly, investing in “Yunlian Part of the funds of Hui is its own, part of it is the company, part of it is the investor, and then gives the investor “Yunlianhui” points. Today, Zhang Jian said that he is unable to pay his debts.

Yesterday, when the reporter waited for the elevator to leave from “Arafat”, he found that the elevator had been crowded with the old man upstairs. They just listened to another company’s health product marketing class upstairs. It is full of expectations for health. Declaration: Share to respect originality, please indicate the source, author. If there is any infringement, please contact “Zhuzhou Release”.