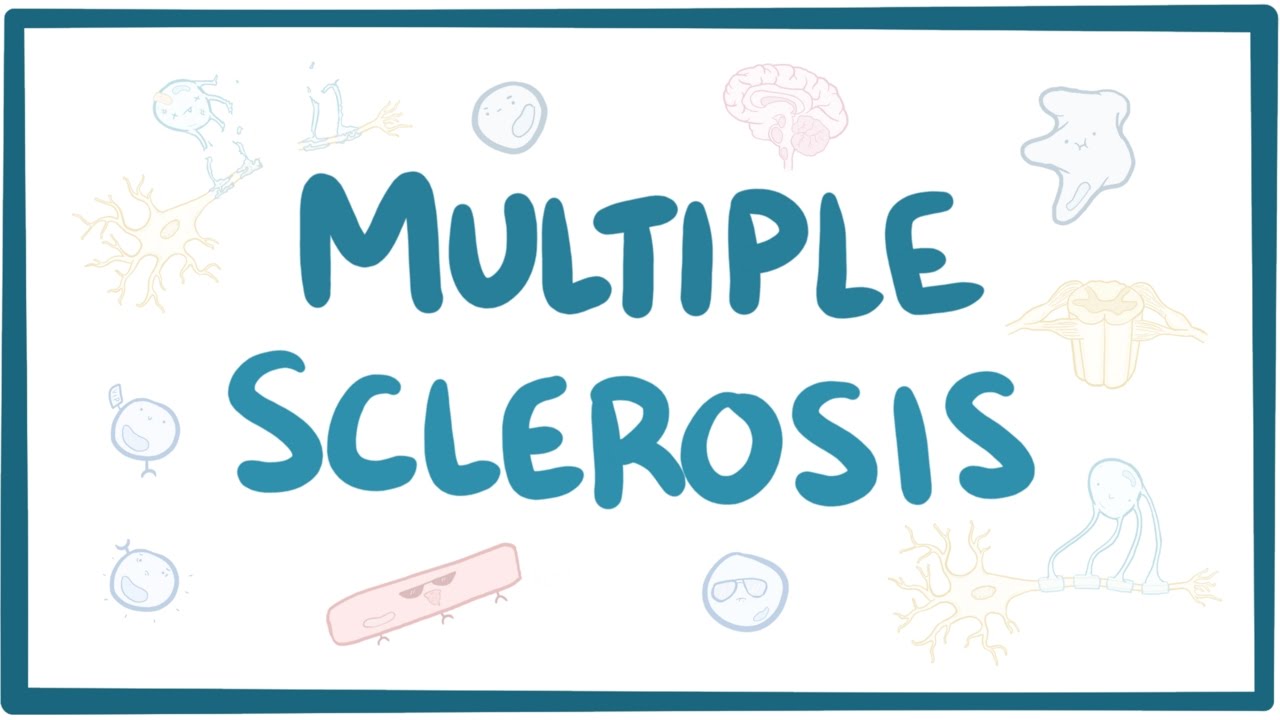 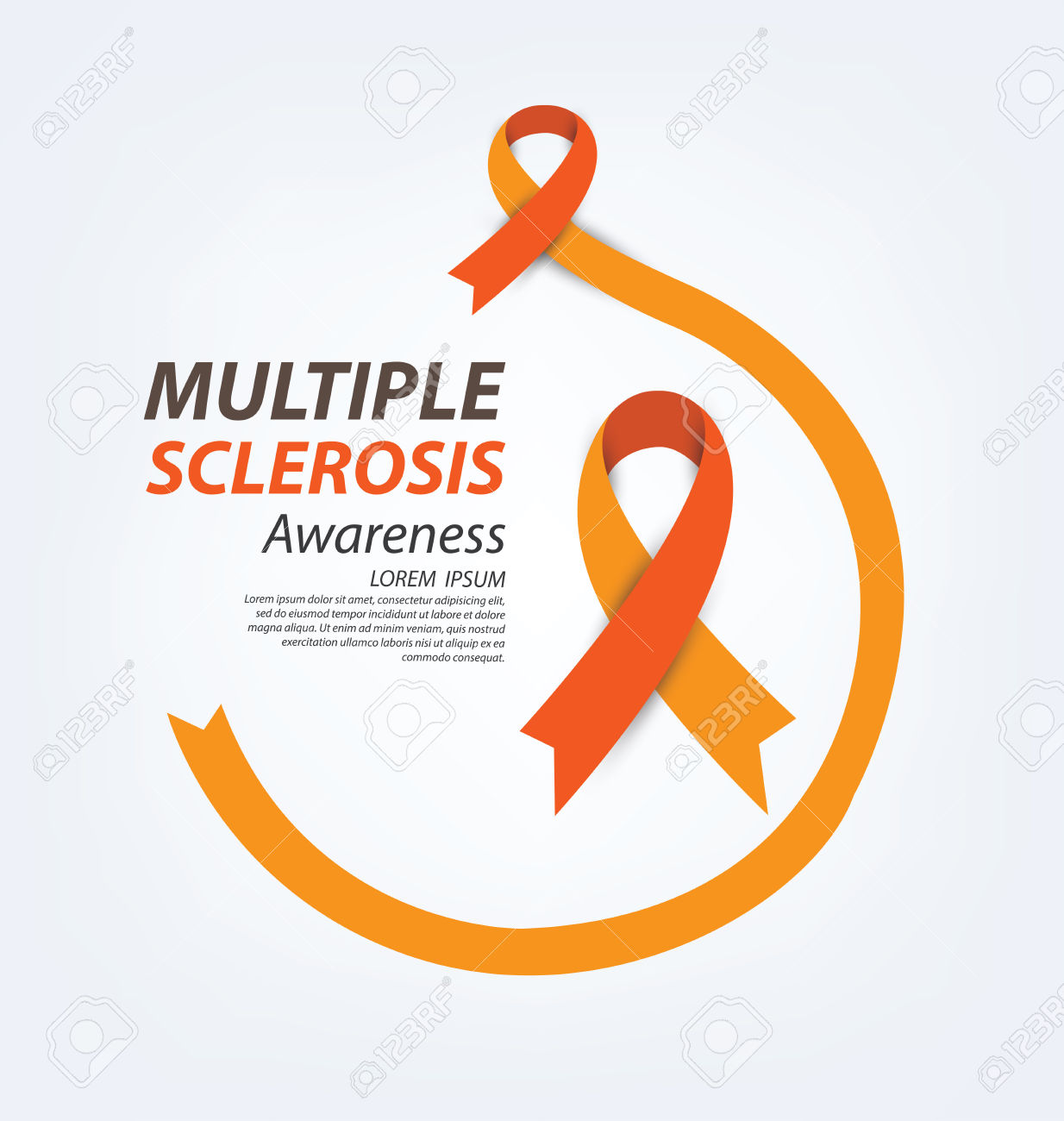 To improve the understanding of multiple sclerosis in the public and multiple sclerosis patients, and to learn about preventive health care, June 27, Shanxi The First Hospital of the Medical University and the China Healthcare International Exchange Promotion Association jointly launched the “Jie” to do its best – the Multiple Sclerosis Care Project, and the director of the Department of Neurology, Zhang Meini, chaired the launching ceremony. The director of the Department of Neurology, Niu Xiaoyuan, chief physician of the hospital gave an opening speech. Multiple sclerosis is a central nervous system immune inflammatory demyelinating disease. There are more than 30,000 patients in the country. The National Health and Wellness Committee and other five ministries jointly issued the “First Uncommon Diseases Catalogue”. Put this disease in it. Multiple sclerosis is usually 20-40 years old, and women are higher than men. This disease occurs in the optic nerve, spinal cord and brain stem, and the recurrence rate and morbidity rate are high. The etiology and genetic factors, environmental factors, etc. Certain relationship. The lecture session is divided into three parts. Xue Huiru’s attending physician gave a lecture on “Understanding Multiple Sclerosis”, explaining who is more likely to have multiple sclerosis, how multiple sclerosis occurs, the development of multiple sclerosis, and what is Recurrence of multiple sclerosis, how to prevent recurrence of multiple sclerosis; Wang Guilian supervisors explained the “Daily Care and Rehabilitation Tips for Multiple Sclerosis”, mainly from how to establish a good emotional state and daily rehabilitation training for the family Everyone has carried out the popularization of knowledge; Zhang Meini, chief physician, with the title of “standardized treatment of multiple sclerosis”, stressed that multiple sclerosis should be based on evidence-based medicine, based on the patient’s economic ability and willingness, early and reasonable Standardized treatment. Subsequently, the three speakers answered questions about the questions raised by the patients. The treatment of multiple sclerosis is divided into acute phase treatment and remission treatment. Disease correction treatment is very important to prevent recurrence and delay disease progression, but the current domestic remission treatment has not received due attention. A large part of the reason is that the disease-correcting treatment drugs that have been approved for marketing in China are very limited. It is expected that by the end of this year, a new oral therapeutic drug will be listed in the country once, which is effective in reducing the recurrence rate, and the method of taking drugs is more convenient, and the patient compliance is higher, which can improve the prognosis. A total of more than 300 patients have been treated in the first hospital since 2011, and all files have been filed and followed up. The launch of the Multiple Sclerosis Care Project is to call for more people to pay attention to patients with multiple sclerosis. At the same time, to let patients know the new treatments for the widespread use of multiple sclerosis, and to grasp the relevant self-health management after discharge. Knowledge plays a positive role in reducing the recurrence rate and delaying the progression of the disease. Finally, Director Zhang Meini emphasized that although multiple sclerosis is a rare disease, it is a curable disease, and it must be diagnosed early and standardized.