But I think, the first impression of many people is necessarily the preserved egg porridge. First, this may be the first type of porridge we heard. At that time, we thought that rice porridge was the first porridge in the world. Suddenly I heard about this kind of thing in Hong Kong series, after all, it was shocking. Secondly, when the Cantonese dim sum is popular, in the restaurant of the typhoon shelter, the preserved egg lean meat porridge is one of the cheapest choices. Maybe everyone will taste it.

If you want to pursue a more concentrated taste of preserved egg porridge, it actually takes another effort.

First of all, you need to marinate the meat, a piece of whole stovepipe meat, and mix it with salt. After hiding it in the refrigerator for one night, use our saying that it is a piece of salted bacon.

Use rice to soak for two hours, add a spoonful of salt and a little oil.

Casserole, porridge is of course better with casserole, slow-cooked dishes, it seems to apply casserole. However, now there are cast iron pots that come from foreign devils. I think the effect is quite close to the casserole, and it will not crack and be resistant. The sealing is even better, but the price is much more expensive. A high-end cast iron pot can buy hundreds. Casserole, how to choose or prefer yourself.

Cold water, the whole piece of marinated meat, after boiling, slightly simmer the floating foam, keep the rice under boiling, cut a preserved egg, cut it a little bit, let the rice and preserved eggs The water is boiling and rolling, the top cover, the fire is stewed for more than two hours. 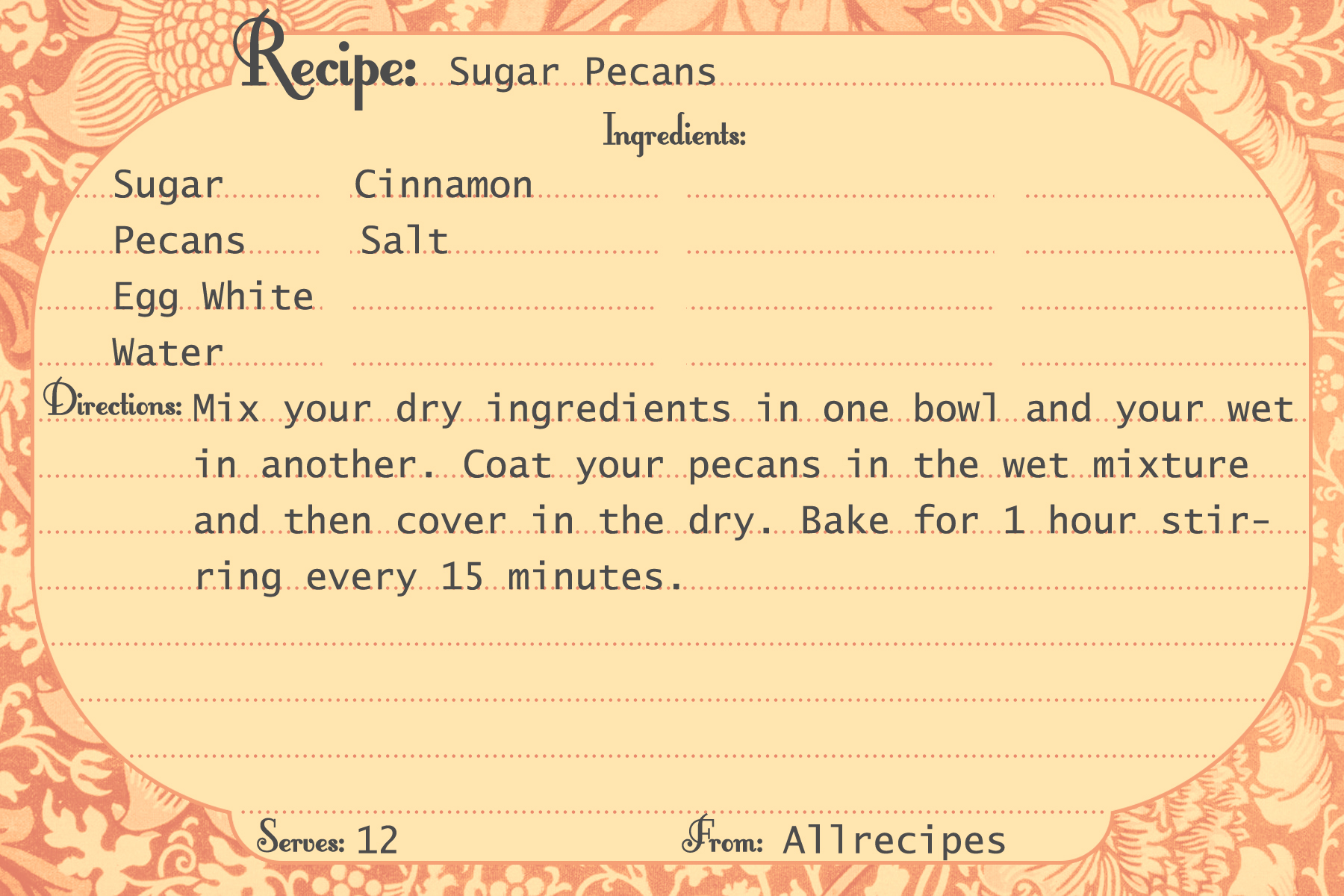 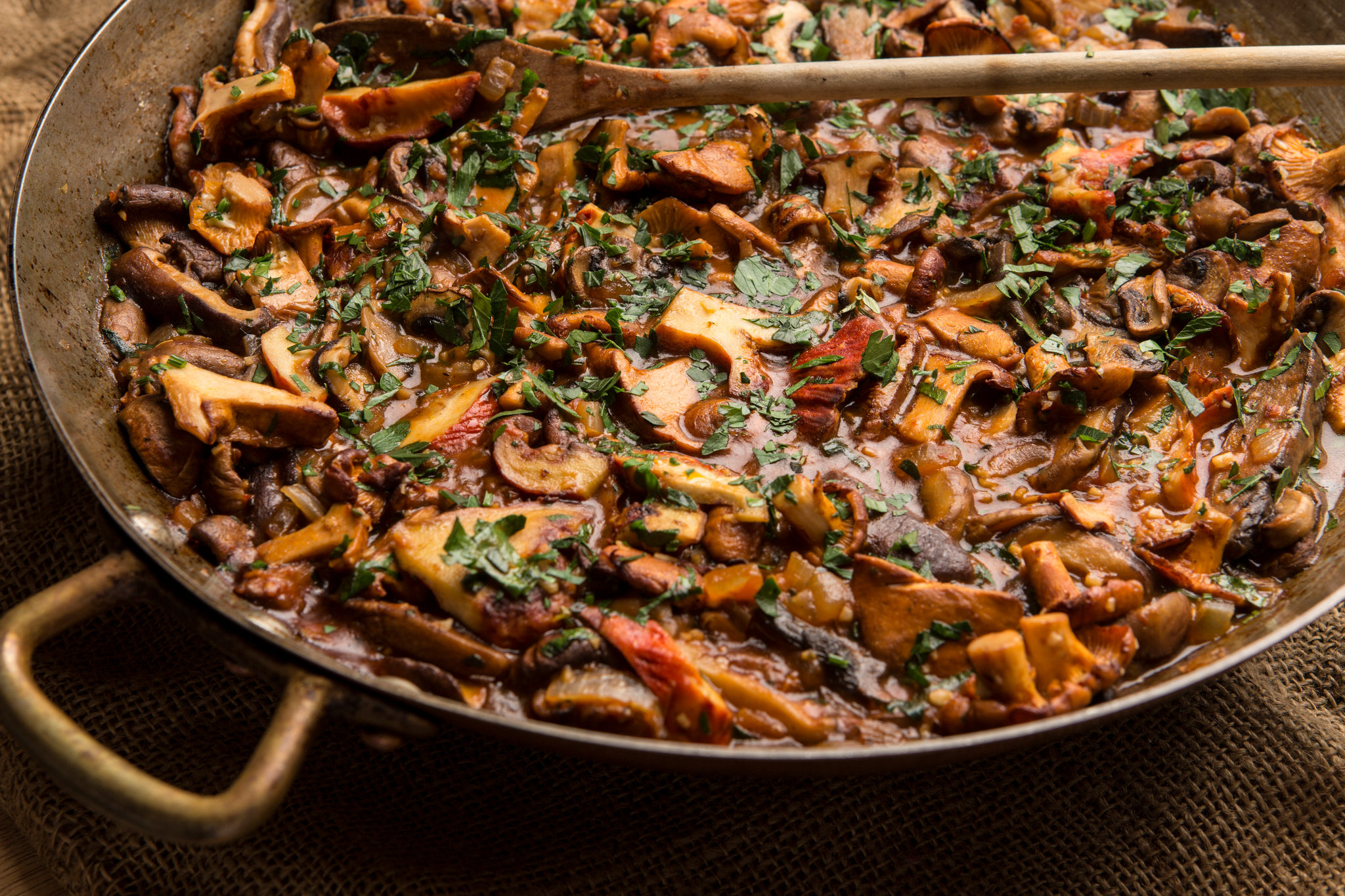 The secret recipes that are circulating, what kind of rice is frozen in the porridge, what is constantly stirring, is a heresy! The only trick of porridge is to simmer and have patience. Don’t open the lid without any agitation, so that the scent of the porridge can be kept. When the lid is opened, the whole porridge is vented. As for the practice of quick freezing, it is actually the process of turning water into ice, completely destroying the structure inside the rice grains. The porridge that comes out of this way has no taste of rice grains. Although the porridge should be stewed to be greasy, the grain of rice that is eaten is still necessary. As for the tidal porridge that breaks the rice and then smashes it, it is another style. After two hours, the porridge is basically formed. At this time, the lid is opened, the meat is fished out, the strip is torn into a thin strip by hand, and then put back into the porridge, and another preserved egg is cut. Going in, the block can be bigger, it is the taste for eating. For another five minutes, sprinkle with chopped green onion, pepper, and a little sesame oil. These are the regularities of Cantonese porridge. If you don’t like it, don’t let it go.