It is said that the Chinese bee will produce rotten tea, why do we rarely see poisoning in the bee oil Camellia?

In our country’s toxic honey source plants, the camellia is on the list. There are a large number of camellia flowers in China, especially in the mountainous areas. The distribution of camellia in mountainous areas is more extensive. Many beekeepers know that bee collecting camellia will cause bee disease, but in actual breeding, we rarely Seeing the phenomenon of bee oil tea poisoning, what is going on?

In the view of the bee tribe, it is said that the bee oil camellia poisoning will have serious consequences, so there have been serious consequences in the breeding of the bee in countless years, but why is the bee still developing well today, the number of camellia No reduction? The idea of ​​the bee tribe is like this. It should be said that this is a kind of protection mechanism formed by the bee’s long-term struggle against the natural environment. Just like the original bee is not a living creature, but a solitary creature, but to resist natural disasters, live alone. The bees gradually evolved into a group of bees, and began to have a clear division of labor, selecting high-quality bees as a bee king in a bee colony, forming the status of the living bees we see today. 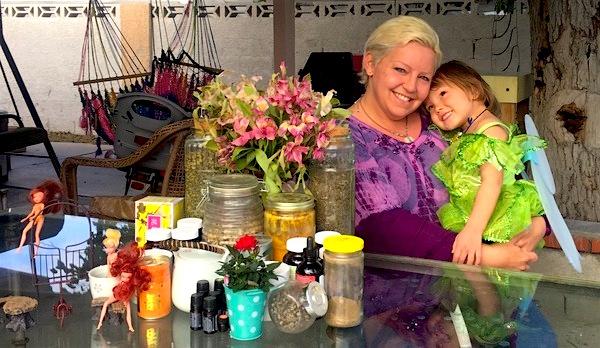 The principle of Camellia is the same. I believe that in the past, there have been times when the Chinese bee collected a large amount of Camellia. However, due to the long-term collection, the bees have declined, and the bees have gradually developed the habit of not collecting Camellia. Like the bee sting is actually the original parasite of the bee, because of the long-term struggle against the bee sting, the bee has formed the ability to resist the bee sting. Even today, even if the bee has a bee sting, it does not need to be killed. Work together to avoid the hazards of bee stings. So how does the Chinese bee defend against camellia in this long-term struggle? In the eyes of the bee tribe, this is actually related to the local honey source.

If the local honey source is rich, the Chinese bee will not actually collect the nectar of Camellia, but if the local honey source is scarce, the Chinese bee will collect the Camellia nectar, so this should be a rogue behavior, because there is really no For the collected nectar, the bee colony needs food again, and finally has to collect. So how do we avoid the bee collecting the camellia nectar? If there is poisoning in the honey bee tea nectar, what should we do?

If the local honey source is scarce, Camellia is the main source of honey, we can reduce the attendance rate of worker bees by feeding the bee to the bee, and avoid the bee collecting the Camellia; if the bee has already appeared in the Camellia poisoning, we must promptly put the beehive The honey in the middle is shaken, and the bees are fed with sugar water. At the same time, 0.3% citric acid is added. This has a certain effect on relieving honeybee tea poisoning. It is recommended to feed every day, but the amount of feeding should not be too much. . The above is the bee tribe about the Chinese bee collecting camellia will be poisoned, but rarely seen a little personal opinion, only for friends in need to learn reference, if there is anything wrong, welcome to correct criticism.

The image comes from the Internet. If you are offended, please contact us.