“Intestinal” health can be “normal” health

The gut is the largest digestive organ in the human body and the largest detoxification organ. It also plays an important role in immune defense. Intestinal unhealthy often causes intestinal dysfunction, pain, indigestion, constipation, hemorrhoids, diarrhea, stool odor, fart odor, bad breath, skin odor, etc., leading to a decline in quality of life, long-term neglect is also the fuse of major diseases such as bowel cancer About 120 million people in China suffer from gastrointestinal diseases, and intestinal health can always be beautiful and healthy!

Dietary fiber is the seventh type of nutrient recognized by the nutrition community. It is juxtaposed with protein, fat, carbohydrate, vitamins, minerals and water. It is known as the “intestinal scavenger”. Dietary fiber has the effects of stimulating intestinal peristalsis, increasing the volume of intestinal contents, and reducing the time that feces stay in the intestine. Increase dietary fiber intake, can effectively prevent constipation, hemorrhoids, and prevent intestinal cancer. Dietary fiber can also reduce the absorption of fat and cholesterol in the intestine, and promote the excretion of cholesterol and bile acid from the feces, thus reducing blood fat and lowering cholesterol. In the 1960s, British doctors reported that residents of some African countries had an average daily crude fiber intake of 35-40 grams due to high-fiber food consumption. The incidence of diabetes and hyperlipidemia was higher than that of dietary fiber. The number of residents in Europe and the United States, which accounted for only 4 to 5 grams, was significantly lower.

Probiotics are a kind of active microorganisms beneficial to the host. They are colonized in the human intestines and reproductive system, which can produce exact health effects and improve the host. A general term for microbial balance and active beneficial microorganisms that play a beneficial role. There are more than 100 trillion microbes in the human body. The number of beneficial bacteria and harmful bacteria maintains the balance of human micro-ecology. “The pathogen is caused by imbalance of bacteria in the body. Probiotics are the best medicine” – Mark Brunai Dr. Ke. The microbes in the intestine account for more than 75% of the microorganisms in the human body. The total area of ​​the intestines is equivalent to the size of the football field. Nearly half of the immune cells are attached to the intestines, producing 80% of the body’s antibodies. The intestine is the front line of the body’s defense. In the healthy intestine, a large number of beneficial bacteria are planted and covered in the epithelium of the intestine, so that the intestines function normally. However, due to environmental pollution, increased work and life pressure, unreasonable diet, large use of steroids and biotin drugs, etc., our gastrointestinal tract is facing an increasingly large imbalance of flora, and proper supplementation of probiotics for maintaining normal intestinal tract Function is crucial. 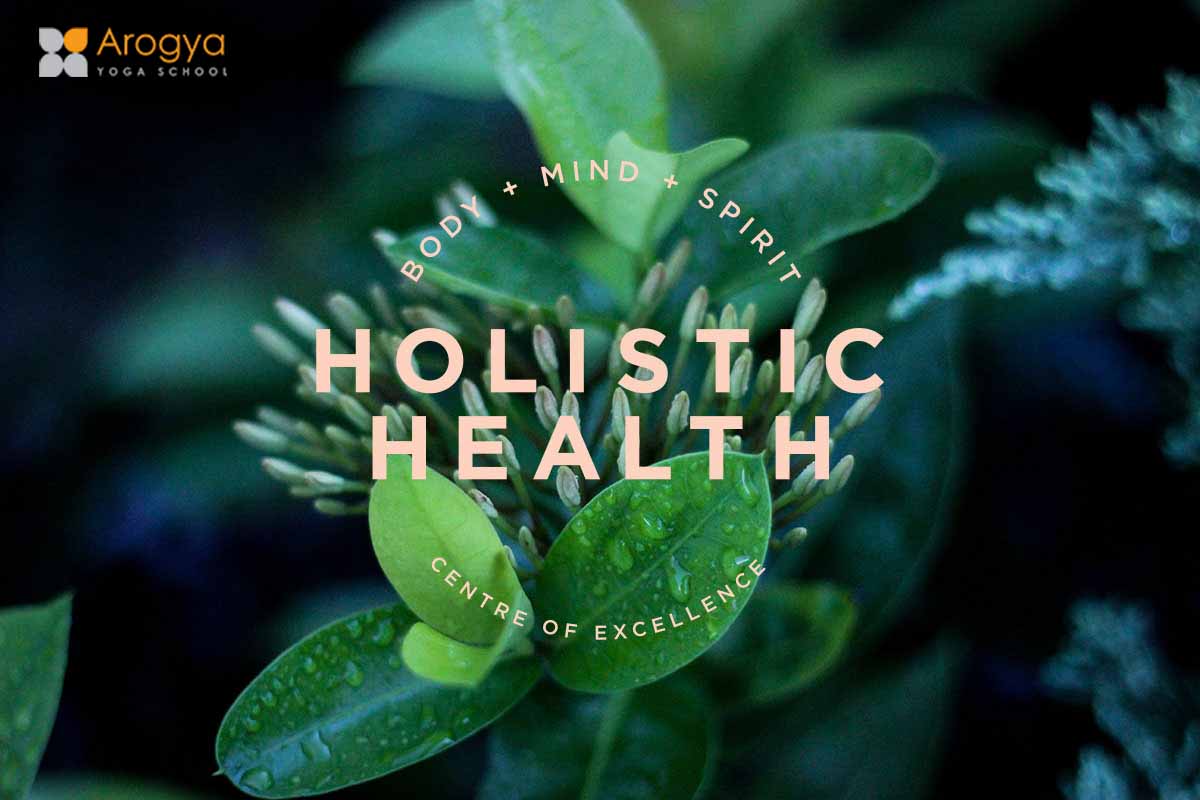 People think that organs such as heart, brain, liver and kidney are closely related to health. I don’t care about the intestines. As everyone knows, the intestines are an important barrier against disease, and the health of the intestines is directly related to the safety of life. In general, the intestinal age of healthy people is basically parallel with their physiological age, which is not much different. As a result, scientists have proposed a new concept of “intestinal age.”

The gut is an important barrier against disease.

A good intestinal environment can effectively prevent diseases and prevent the development of cancers of the digestive tract. For example, Bifidobacteria can prevent the synthesis of carcinogenic nitrosamines. The lactic acid secreted by Lactobacillus can accelerate the peristalsis of the intestine, prompting the excretion of the feces as soon as possible, and reducing the stimulation of the intestinal tract by harmful toxins.

The intestines are a barometer of emotions, closely related to happiness and happiness.

50% of the body’s dopamine and 95% of serotonin are synthesized in the intestines. They do not enter the brain but signal the central nervous system through probiotics. A large part of human emotions are affected by the intestinal nervous system. Even the experience of human well-being depends on the information from the second “brain” of the intestine to the brain.

The gut is an important place for nutrient synthesis and metabolism.

The beneficial bacteria in the intestine can help the body synthesize B vitamins, vitamin K, folic acid and so on. And vitamins that are not necessary in the human body, especially the lactobacilli bacteria, which contain essential vitamins to meet the needs of the human body; some bacteria contain enzymes and participate in the metabolism of proteins, fats and carbohydrates in the body; Some bacteria can produce antibacterial substances such as butyric acid and acetic acid, inhibit the growth and reproduction of harmful bacteria, enhance the body’s defense ability, and protect people from disease.