In order to solve the problem of family members’ parents’ difficulties in medical treatment, the Chamber of Commerce decided to establish a health advisory committee in Zhoukou.

To solve the problem of family members, parents, relatives, and hospitalization in our hometown, solve the problem of members’ worries; let the members In Chongqing, the company is well-established in the enterprise. According to the actual situation of most of the members’ parents in Zhoukou; the Chamber of Commerce decided to set up the Health Advisory Committee of the Zhoukou Chamber of Commerce in Henan Province in Zhoukou, and hired Director Xu Shuqiang from the Department of Hematology, Zhoukou Central Hospital as the chief health consultant of the Chamber of Commerce. Serving as the director of the Health Advisory Board.

Graduate from the Medical Department of Zhongshan Medical University in Guangzhou. Member of the Henan Branch of the Chinese Medical Association, General Director of the Department of Hematology, Zhoukou Central Hospital. Engaged in clinical medicine for 37 years. He has worked in general medicine and hematology, mainly in the treatment of hyperlipidemia, hyperviscosity, acute, chronic leukemia, various types of anemia, hemorrhagic diseases, white blood cells, thrombocytopenia and long-term febrile diseases associated with blood. Heart, cerebrovascular disease, chronic hepatitis, gastritis, emphysema and various medical problems. Regularly attend county and municipal hospitals for consultation. He has published more than 20 national-level and provincial-level papers, and has obtained two provincial and municipal scientific and technological achievements and three monographs.

Zhoukou Central Hospital was established in 1967, located on the Shaying River, is a comprehensive National level three grade A hospital. It covers an area of ​​92,000 square meters and a construction area of ​​168,000 square meters. Among them, a new 20-story modern ward building is 67,500 square meters, and the emergency center building is 4,600 square meters. The number of beds was 1,310, and the actual number of beds was more than 1,400. There are 1327 employees, including 103 senior titles, 12 municipal excellent experts, 15 outstanding young science and technology talents, and 279 intermediate titles. The annual average outpatient volume is nearly 500,000 person-times, and the number of patients admitted to the hospital is 28,000, and the number of patients with annual surgery is more than 10,000. Have a sound medical, teaching, research, prevention, health care, first aid system. There are 79 departments, 35 wards and 42 nursing units. New interventional therapy, thoracic and cardiovascular surgery, oral and maxillofacial surgery, neonatal intensive care center, Henan Cancer Prevention Network Sub-center and Henan Cardiovascular Treatment Network Sub-center. The Municipal Neurosurgical Research Institute, the Municipal Physical Disability Rehabilitation Center, the Xinxiang Medical College, the Henan University of Science and Technology, and the Henan Vocational College of Medical School Teaching Practice Base are all located in the hospital. In May 2008, our hospital officially became the Zhoukou Hospital affiliated to Henan University, and the Beijing Anzhen Hospital Cardiac Treatment Technology Cooperation Center has been officially listed.

With the introduction of advanced medical technology, the hospital carried out operations such as open heart surgery, cardiac intervention, cerebrovascular intervention, and excimer laser treatment of myopia. At the same time, artificial total knee replacement, cardio-cerebral angiography, laparoscopy, arthroscopy, cystoscopy and other techniques are also widely used in clinical.

The hospital has more than 260 advanced medical equipment (pieces). Among them, the equipment of more than 10 million yuan is: linear accelerator, 1.5T magnetic resonance imager, gyro knife; 64-row CT was put into use at the end of 2008. More than 5 million yuan equipment: 16 rows of CT, spiral CT and angiography. The introduction of these advanced medical equipment has greatly improved the comprehensive diagnosis and treatment capacity of the hospital and improved the overall medical level of Zhoukou.

Director Xu Shuqiang invited some professional and doctors with good medical skills to participate in helping the members of relatives to seek medical treatment according to the situation of some common diseases and the actual situation of the Chamber of Commerce. The medical conditions of county-level hospitals are limited, and the municipal-level hospitals can basically solve the problem of more than 90%.

The Chamber of Commerce Leadership Research decided to hire the following excellent chief physicians recommended by Director Xu Shuqiang as our Chamber Health Consultant (in no particular order): 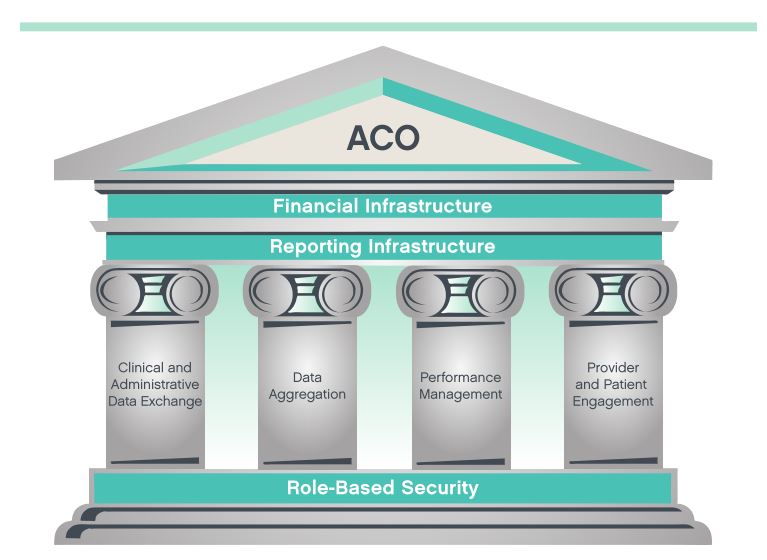 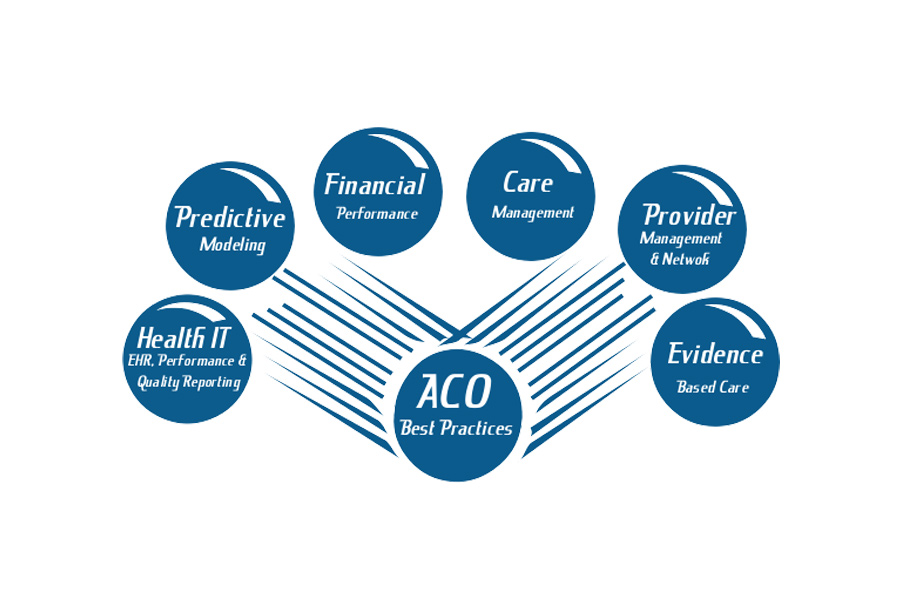 If members are in Zhoukou Or in the case of relatives and friends need Zhoukou Central Hospital for medical treatment, hospitalization, can contact the Secretariat.